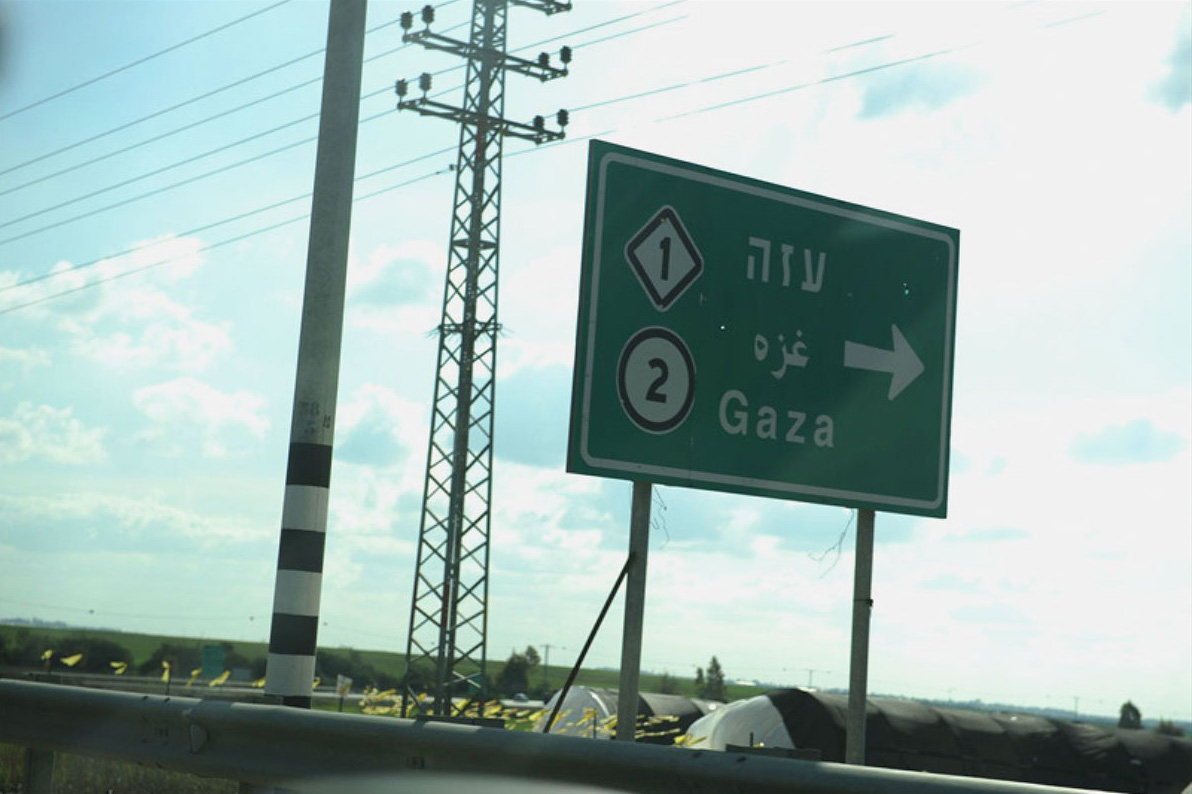 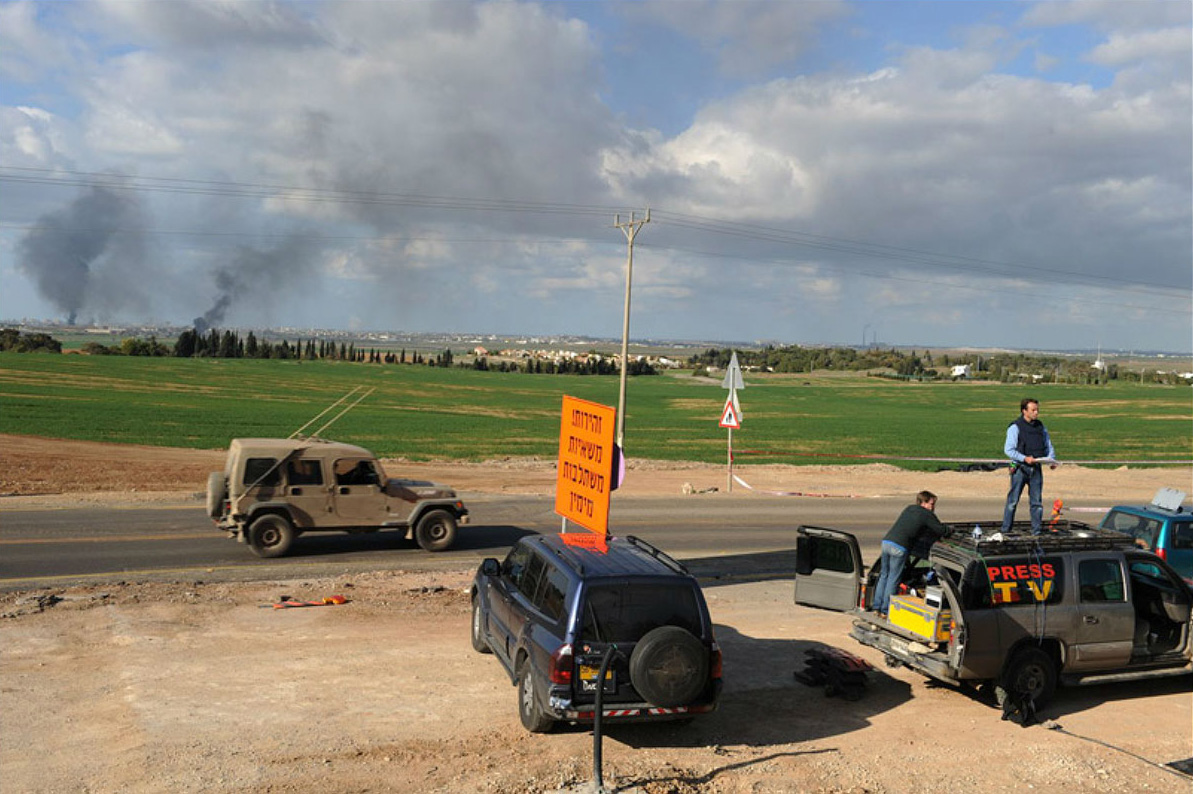 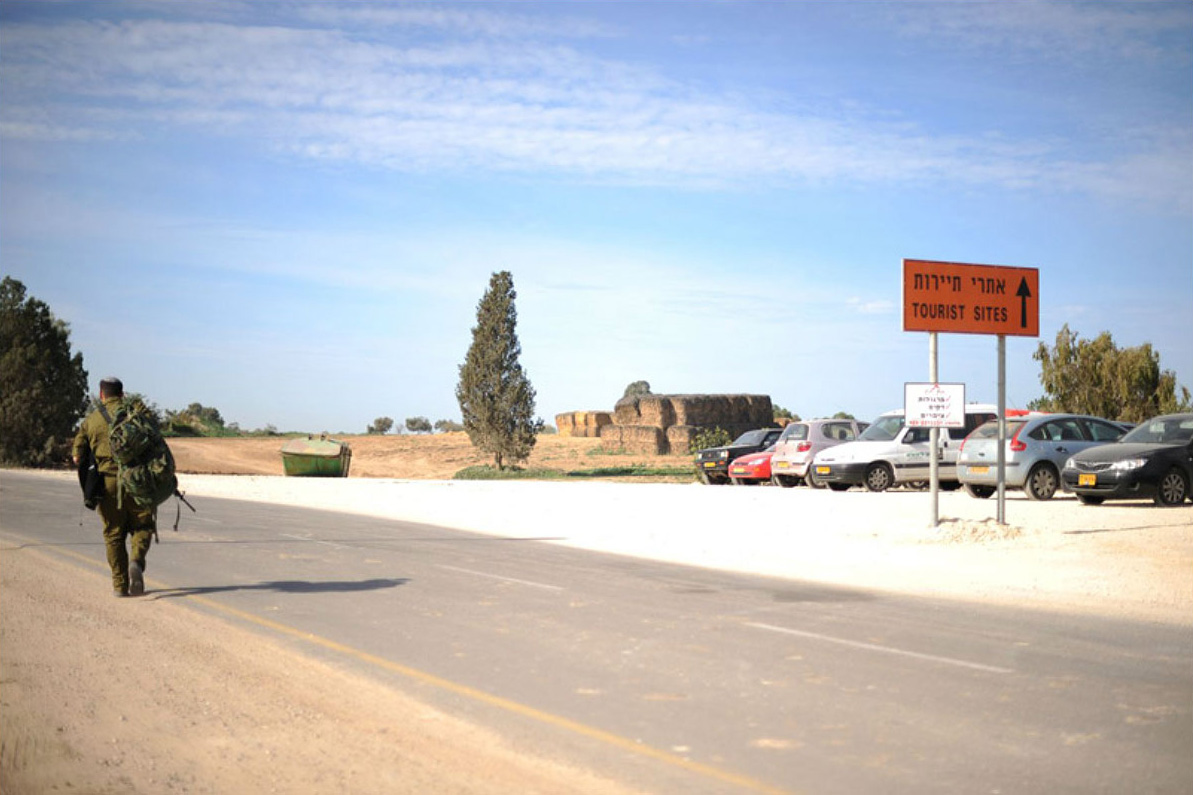 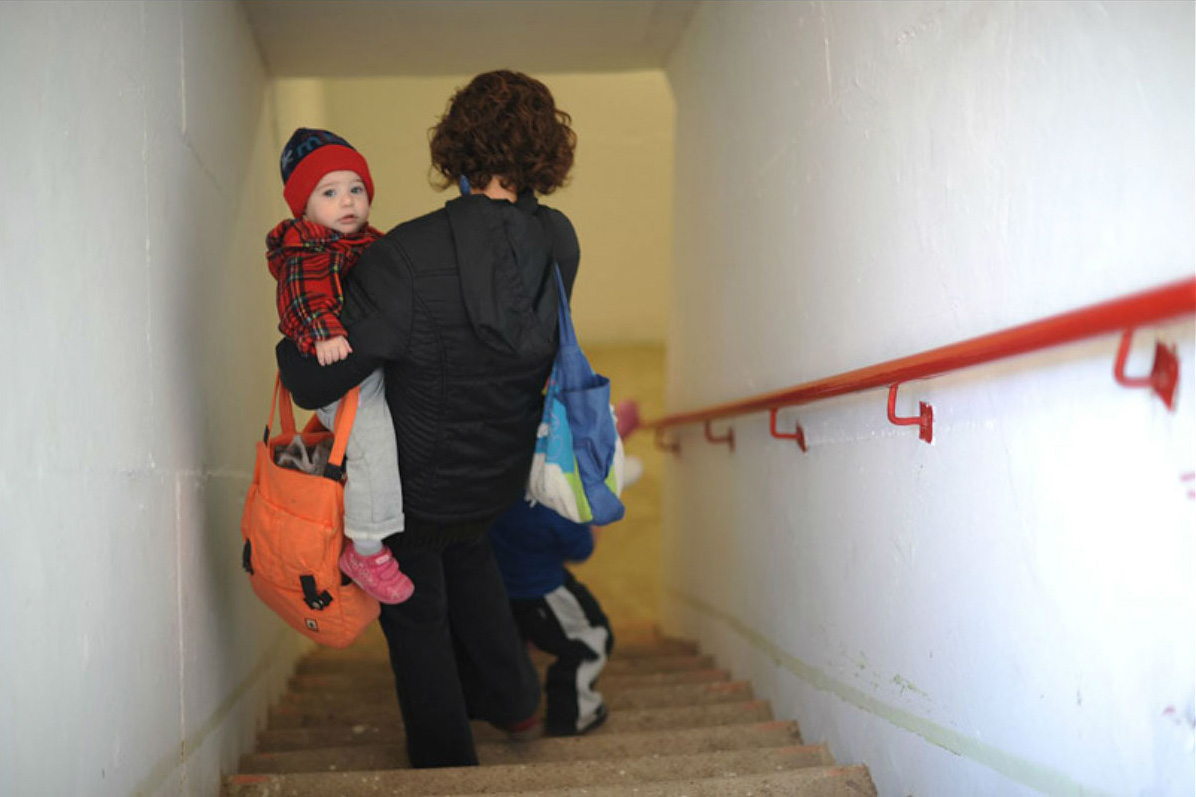 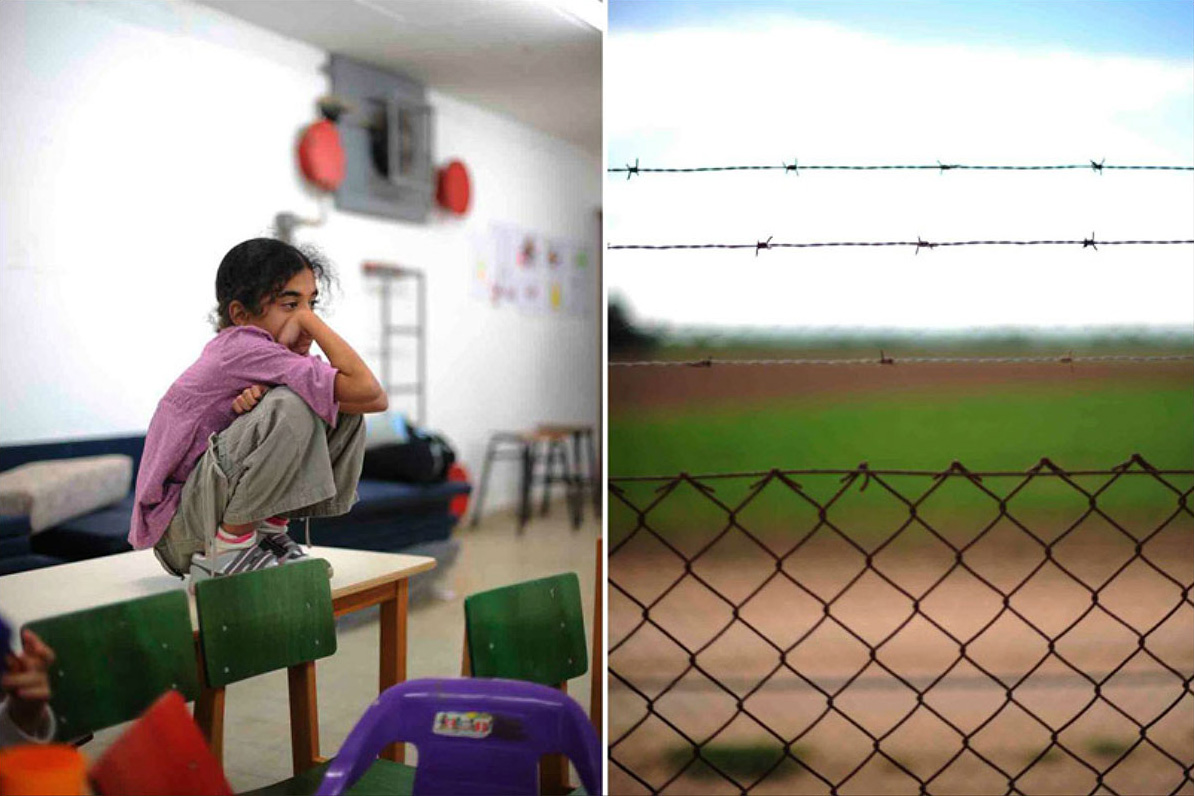 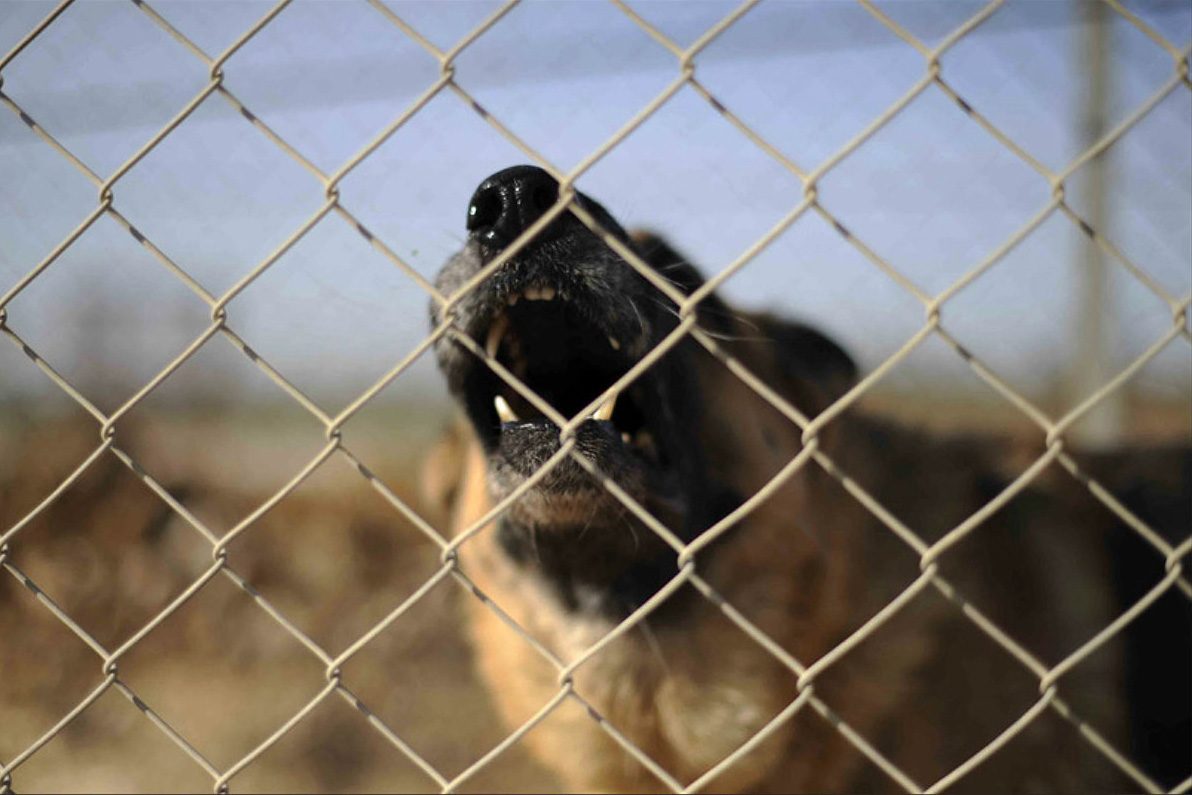 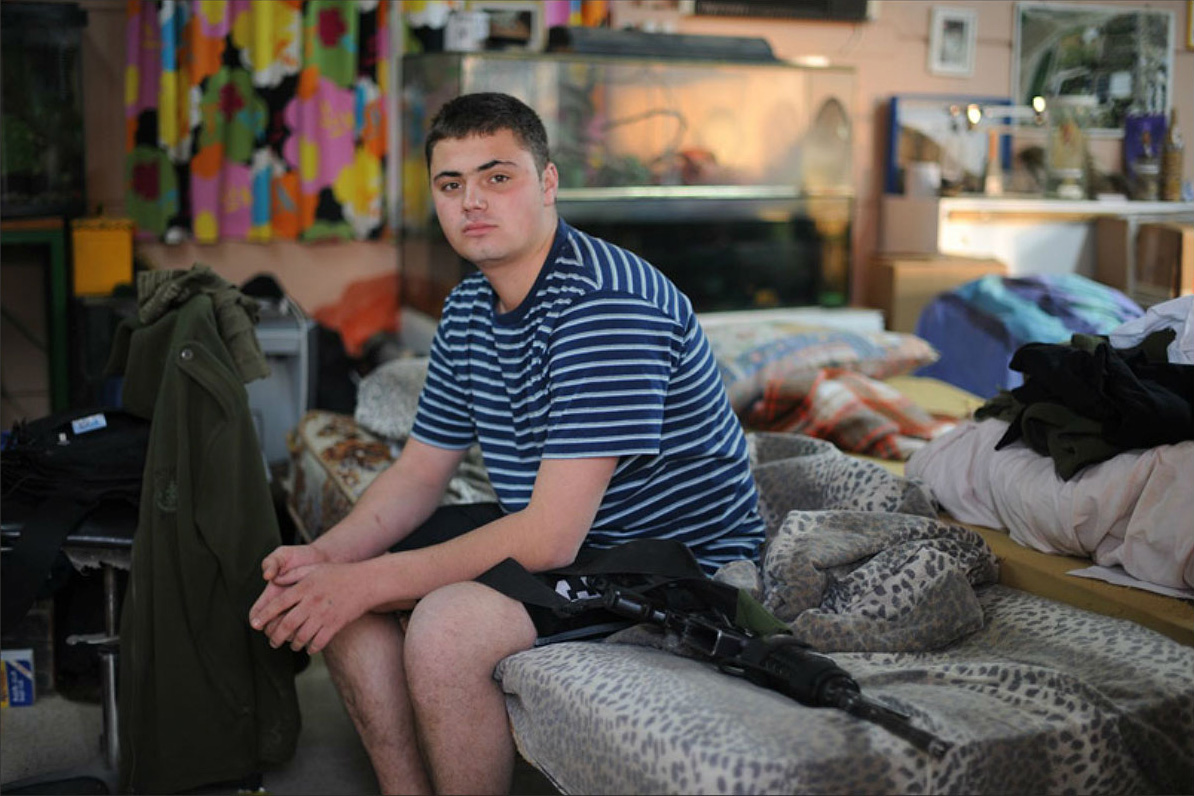 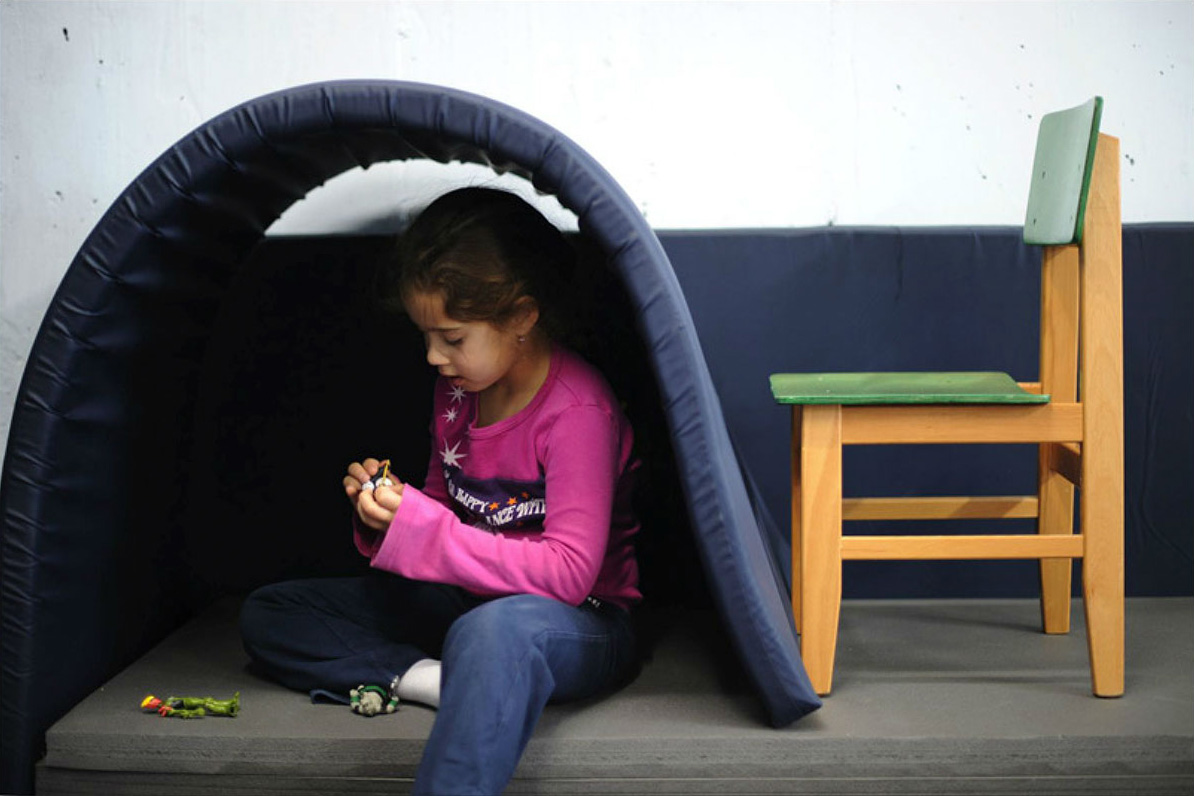 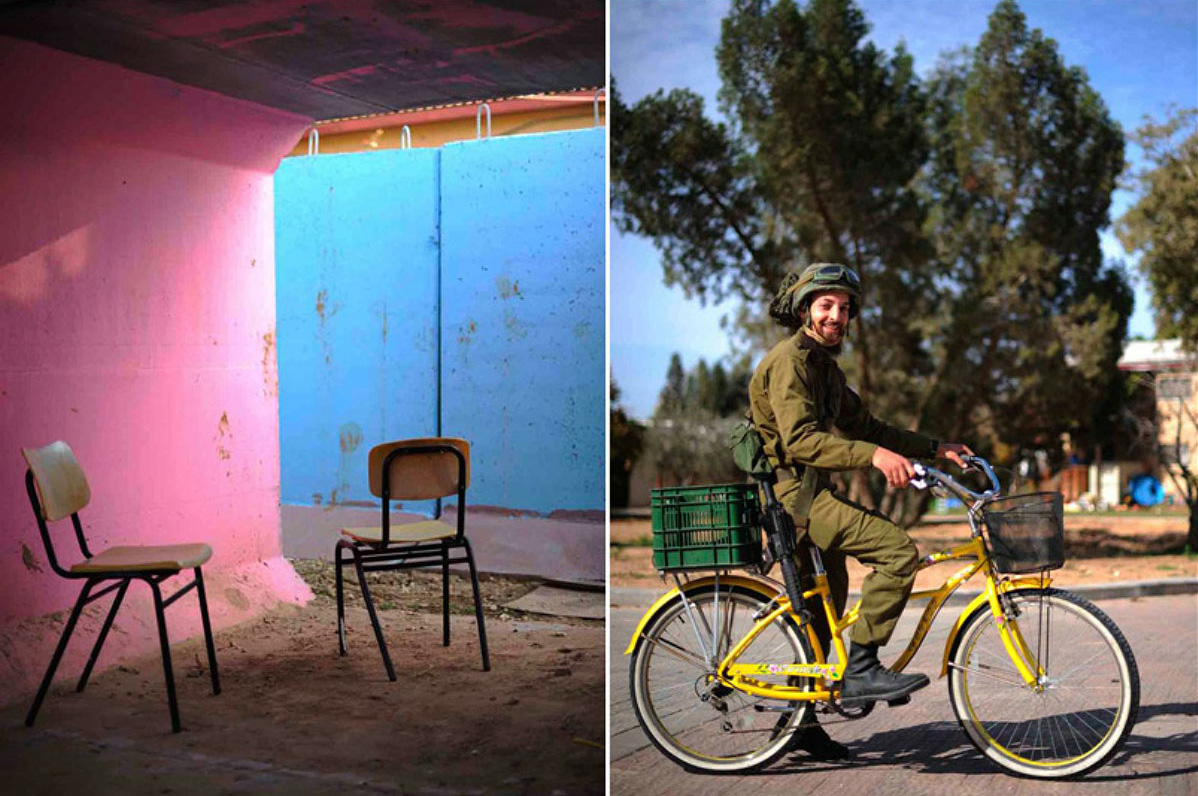 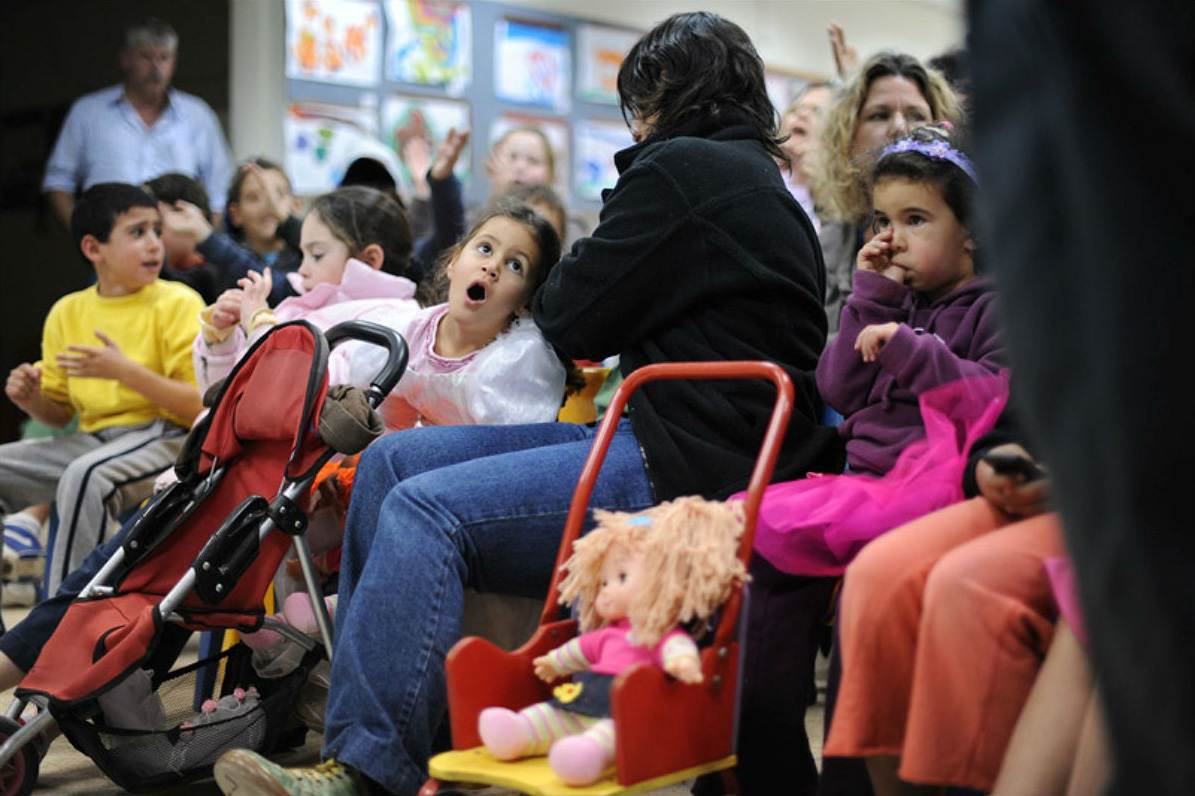 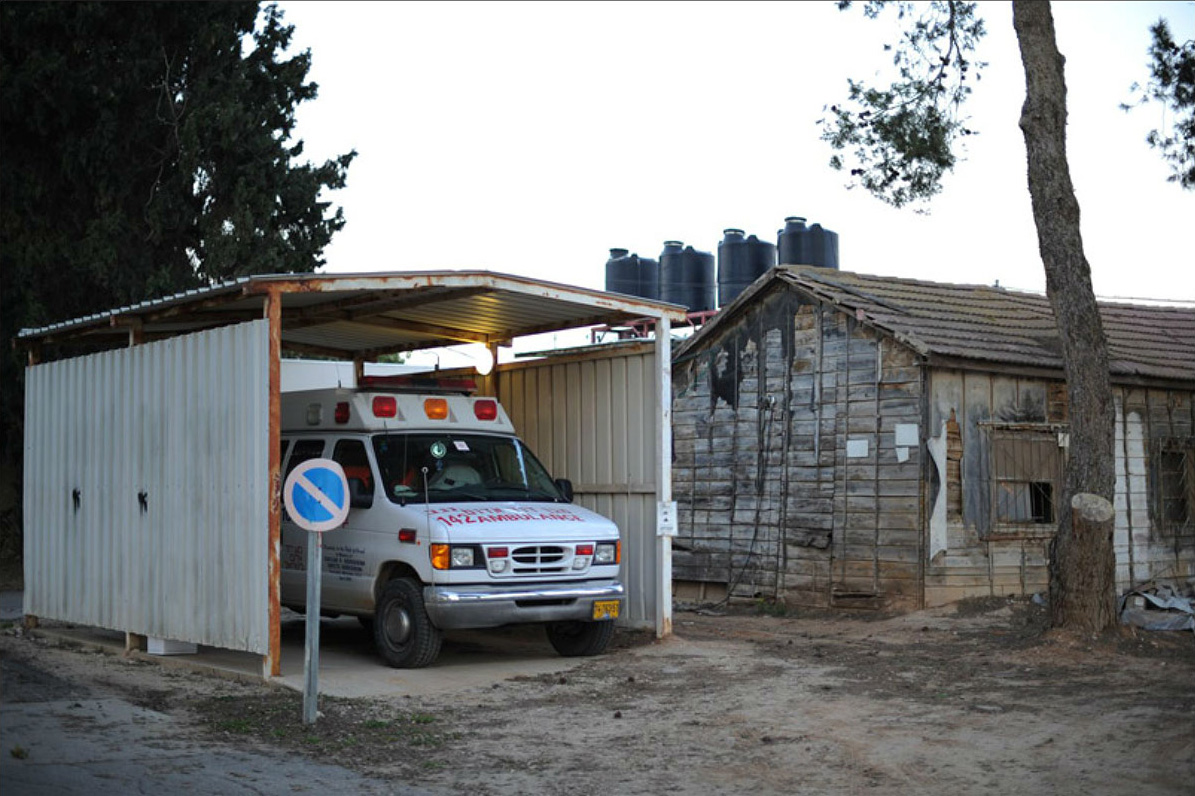 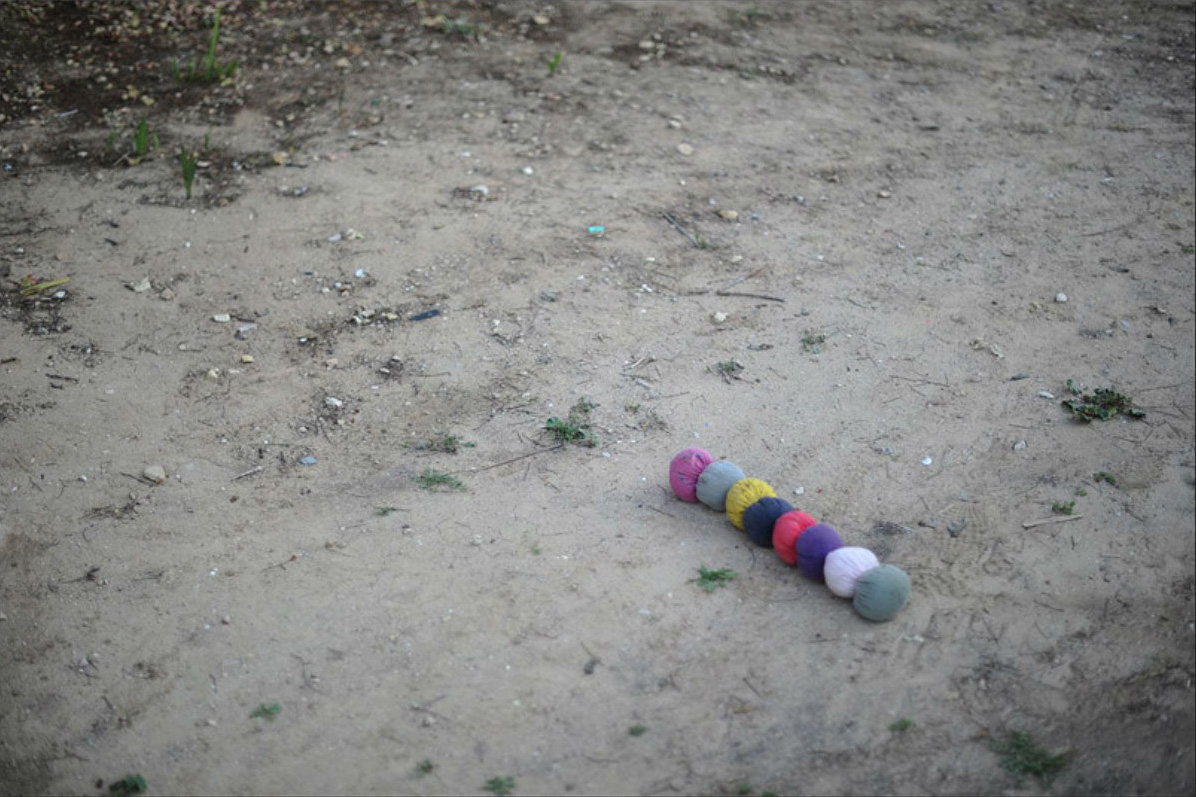 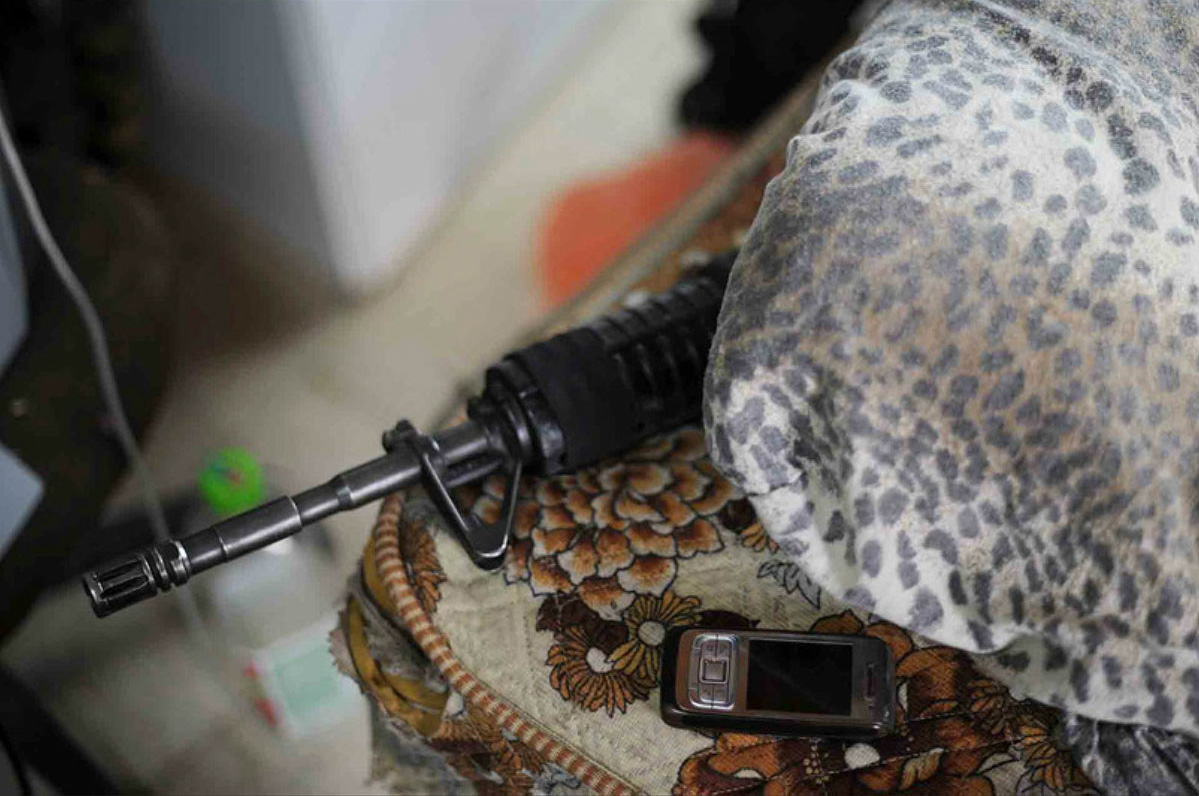 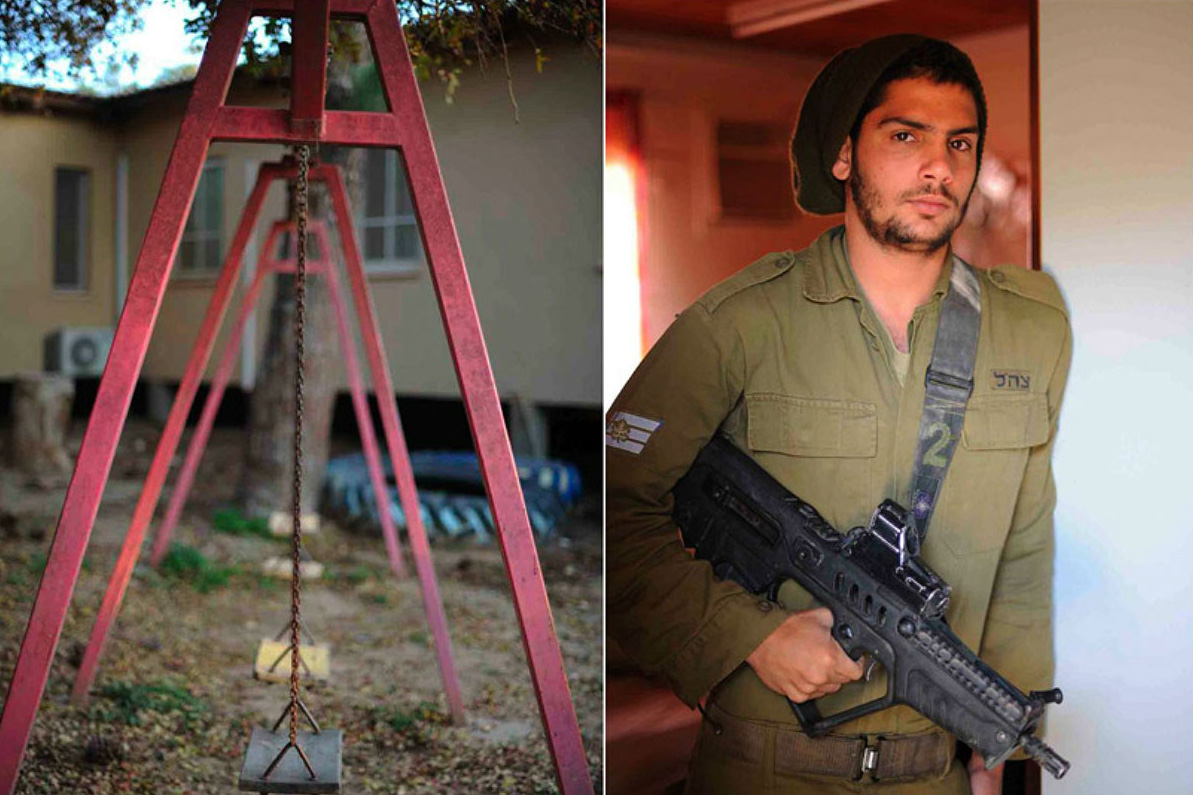 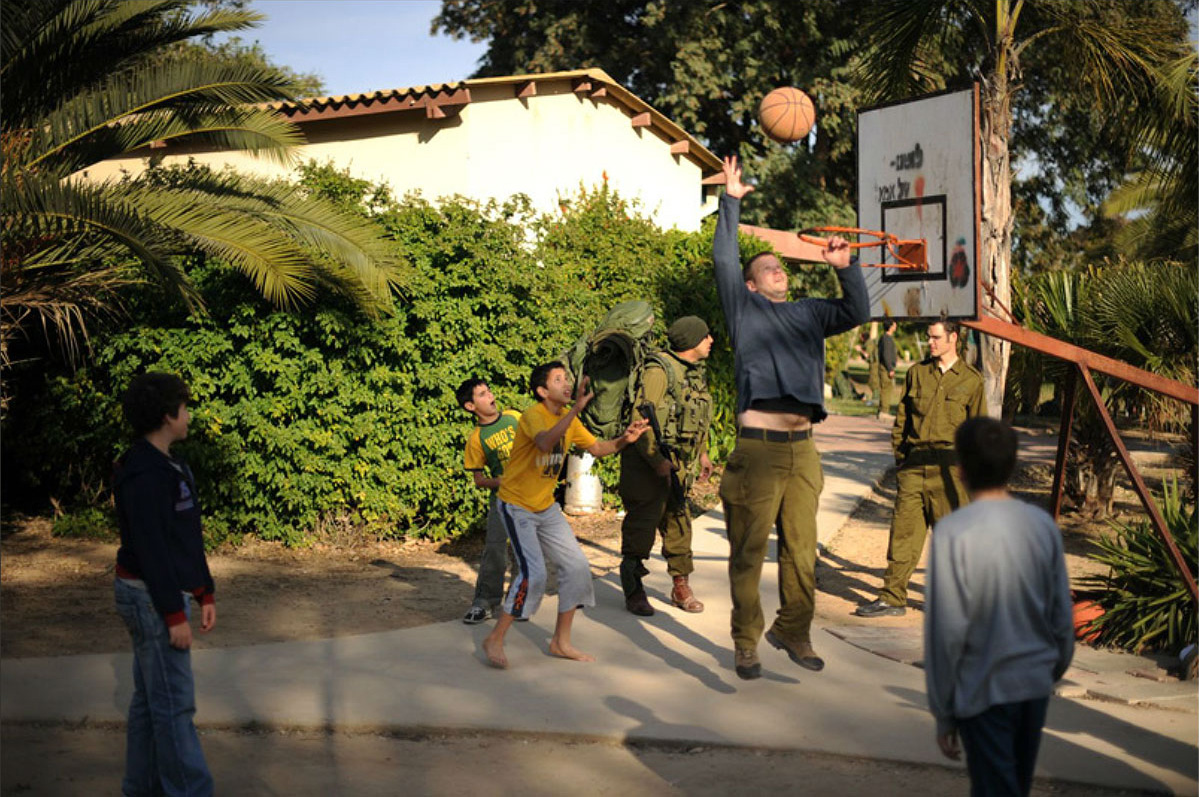 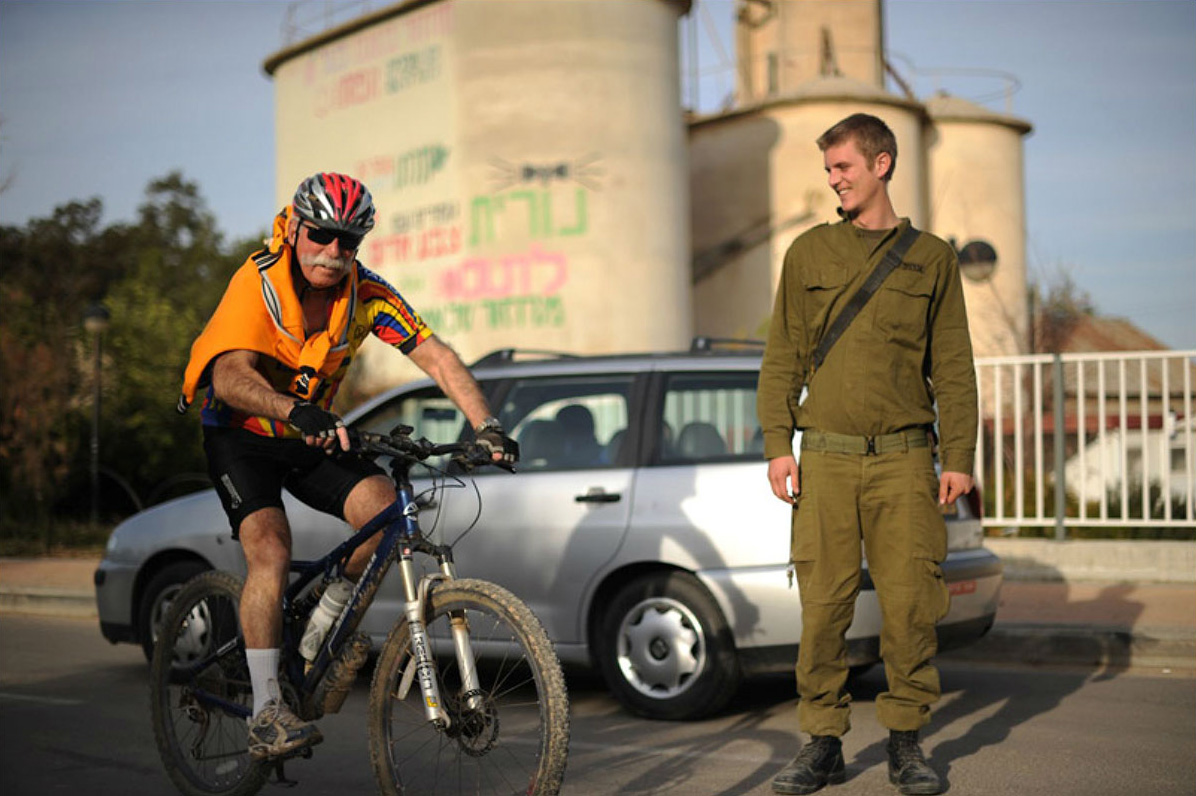 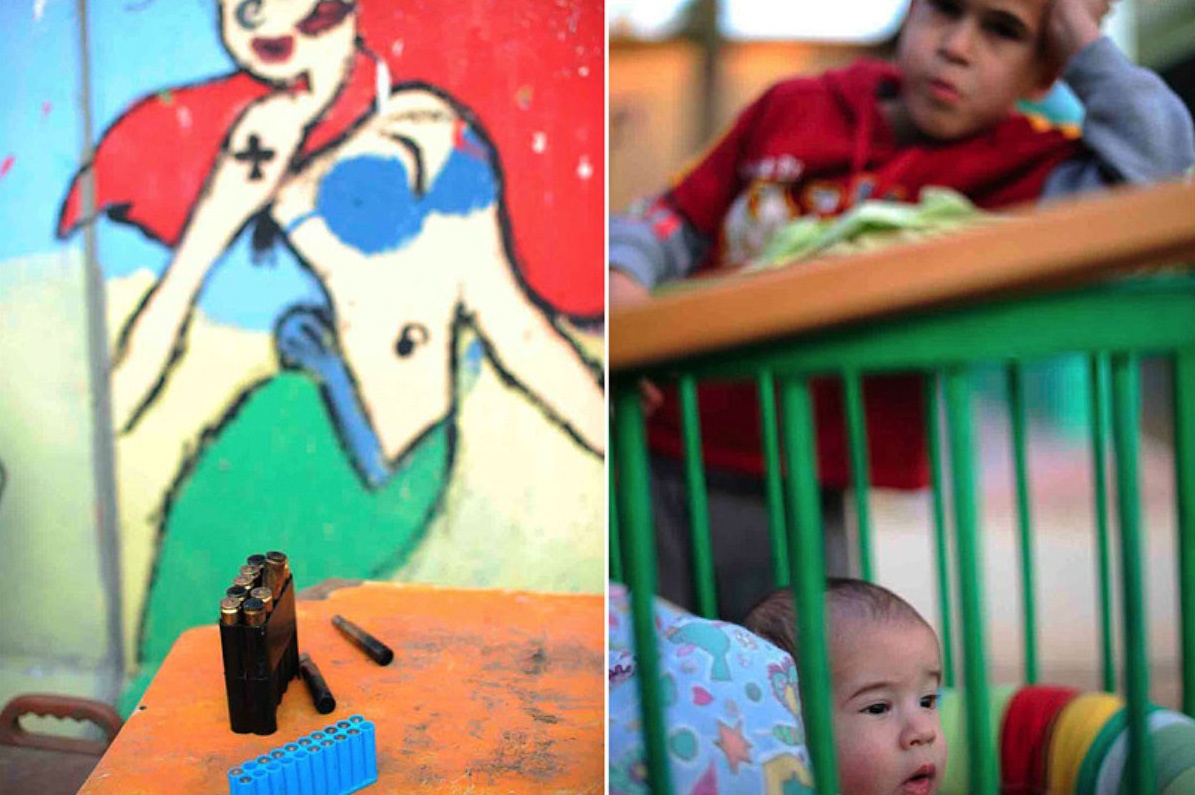 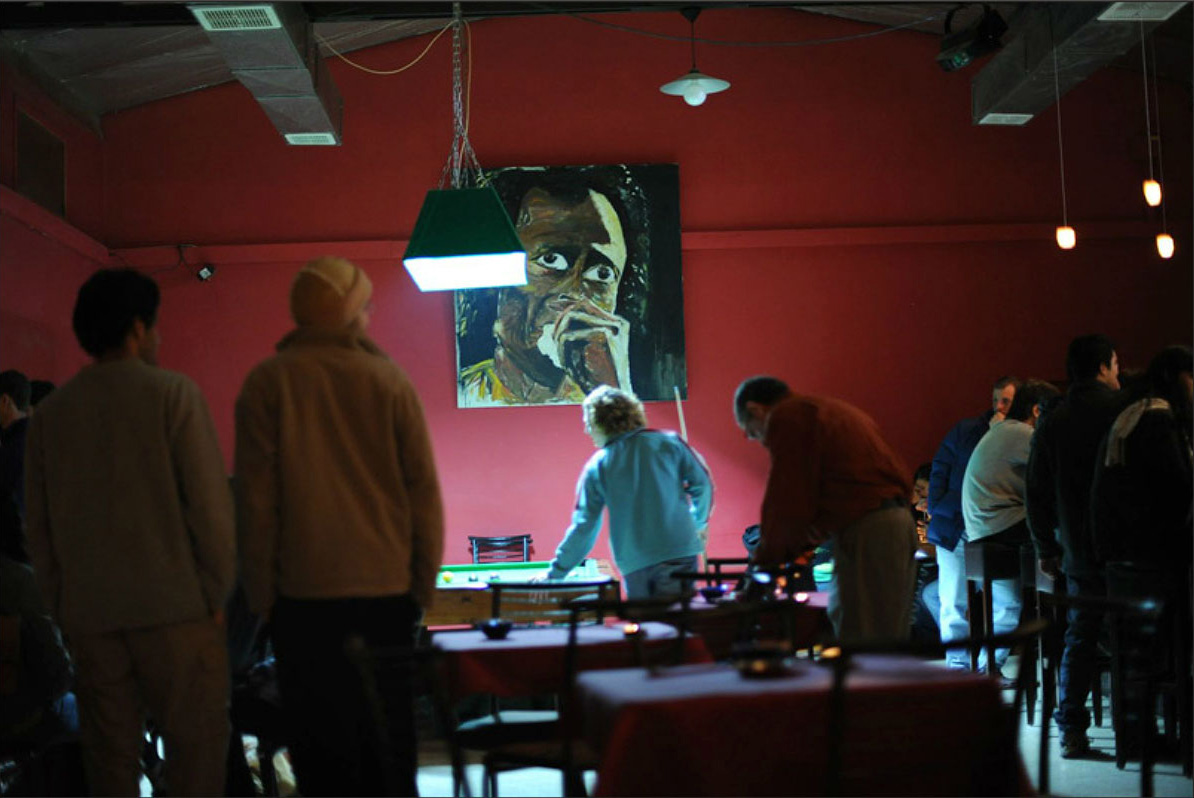 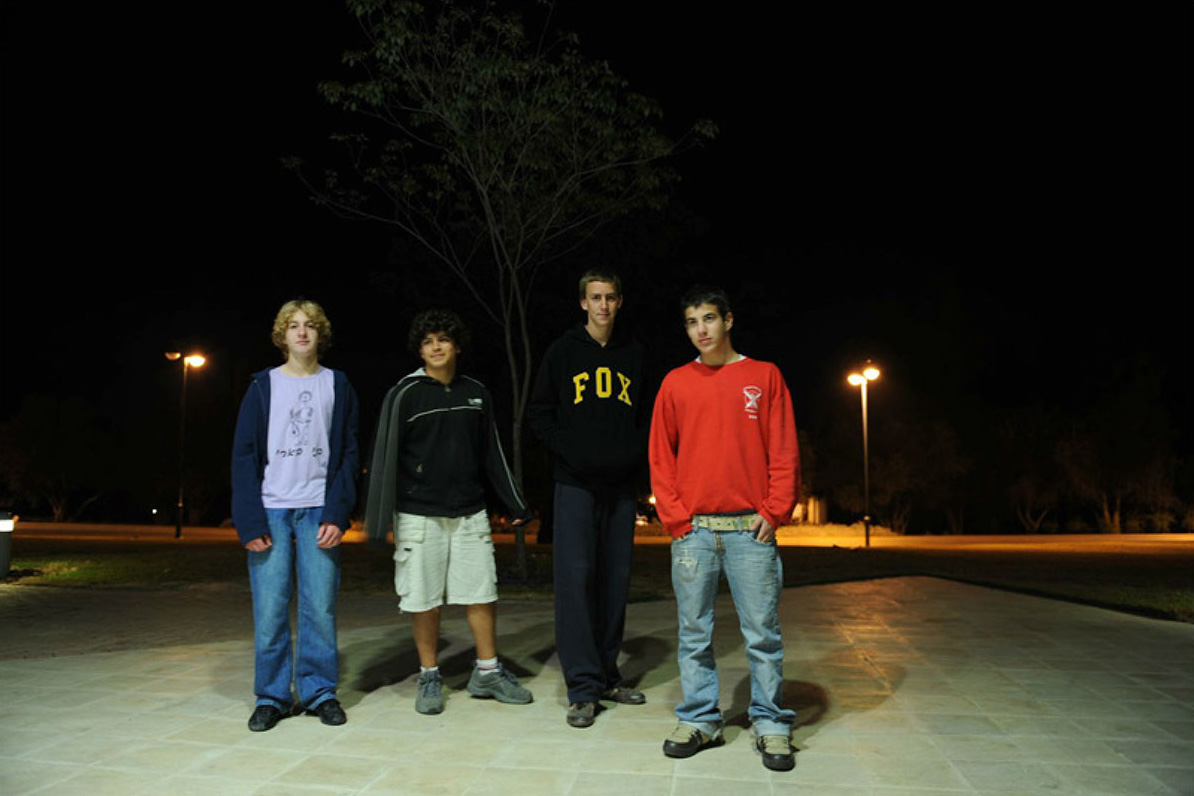 Kibbutz life during War in Gaza

On december 27, the israely army launched a military campaign on the Gaza strip, codenamed Operation Cast Lead. As Gaza was closed, I went to photograph the life of the kibbutz Be’eri, located 3, 5 km east of Gaza.
Be’eri ist under the threat of Hamas rocket attacks, like the city of Sdeerot. These attacks are the official reason of this war for the israeli army. During the war, the kibbutz was a military zone, a base for the soldiers,before and after they when to fight. Schools were closed and people trying to live a « normal » life, despite the intense bombardment.
Soldiers and their weapons were everywhere, sleeping in the kindergarden, waiting for their turn to go to war while children were moving from one shelter to another, trying to forget how close this war was.

You don't have permission to register